Back To Press Room & Awards

Casino Del Sol’s Executive Sous Chef, Carlos Guerrero, is a veteran of the Tucson culinary scene. Having spent 10 years at the JW Marriott Tucson Starr Pass Resort & Spa, Guerrero has many accolades. He’s been nominated as a Marriott International Global Chef, was named a March of Dimes Signature Chef in 2015, and was named a Backyard Barbecue Grand Champion in 2010. He is a true artist, bringing a sense of beauty and wonder to everything he creates. In his role at Casino Del Sol, Guerrero will assist the casino’s Executive Chef, Ryan Clark, with all culinary operations at the property’s ten restaurants, as well as in-room dinning, meetings catering, and Casino Del Sol’s sister property, Casino of the Sun.

The Chef de Cuisine for PY Steakhouse is Roderick LeDesma, whose love for cooking started at a young age. LeDesma got his start in Tucson’s dining scene working at Primo at the JW Marriott Tucson Starr Pass Resort & Spa. Quickly moving up the ranks, he was asked by James Beard award-winning chef Melissa Kelly to join the team at Primo in Rockland, Maine. After his experience there, he returned to Primo in Tucson, taking over as Chef de Cuisine. Now, LeDesma helms the kitchen as Chef de Cuisine for PY Steakhouse, where he will continue the brilliance and excellence of the food and beverage offerings at the Forbes Four Star and Wine Spectator award-winning restaurant.

Ume’s new Chef de Cuisine, Xander Cameron has almost two decades of restaurant experience. He recently returned to the states from New Zealand, where he helped launch an award-winning Asian street food concept as well as many seafood restaurants. Prior to Cameron’s experience abroad, he worked in Wisconsin at a sushi restaurant as well as several farm-to-table concepts serving new American cuisine. As a passionate and creative culinary artist, Cameron is developing new and exciting offerings at Ume for both the hot food kitchen and the sushi bar.

“We are more than excited to have such stellar talent join our culinary team. Chef Carlos, Chef Roderick, and Chef Xander are masters of their craft, and will create magic in their kitchens at Casino Del Sol,” said Casino Del Sol’s Executive Director of Food and Beverage Victor Gonzalez. “Their passion and skills will bring exemplary dining experiences to life for our guests.” 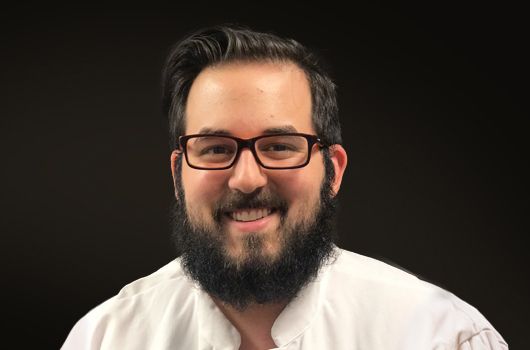 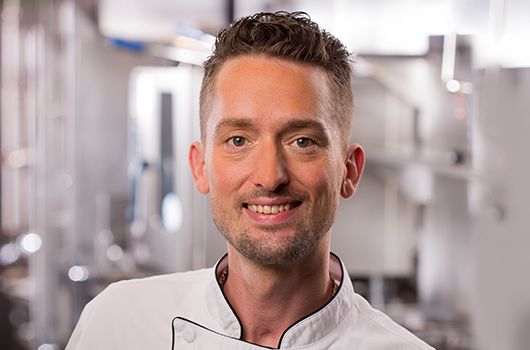 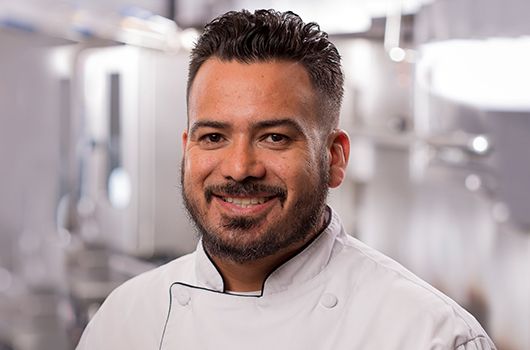